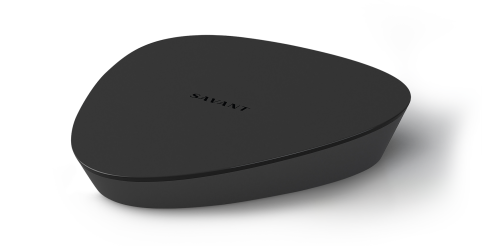 Easy Living is excited to share that Savant has announced their introduction of an all-new Smart Host, as well as an elegantly reinvented Metropolitan wireless lighting system! ALSO - Since Savant is the only company that uses Apple hardware and has built software that models itself on Apple’s ease of use and attractiveness, the Apple Watch is something up-and-coming for Savant users! 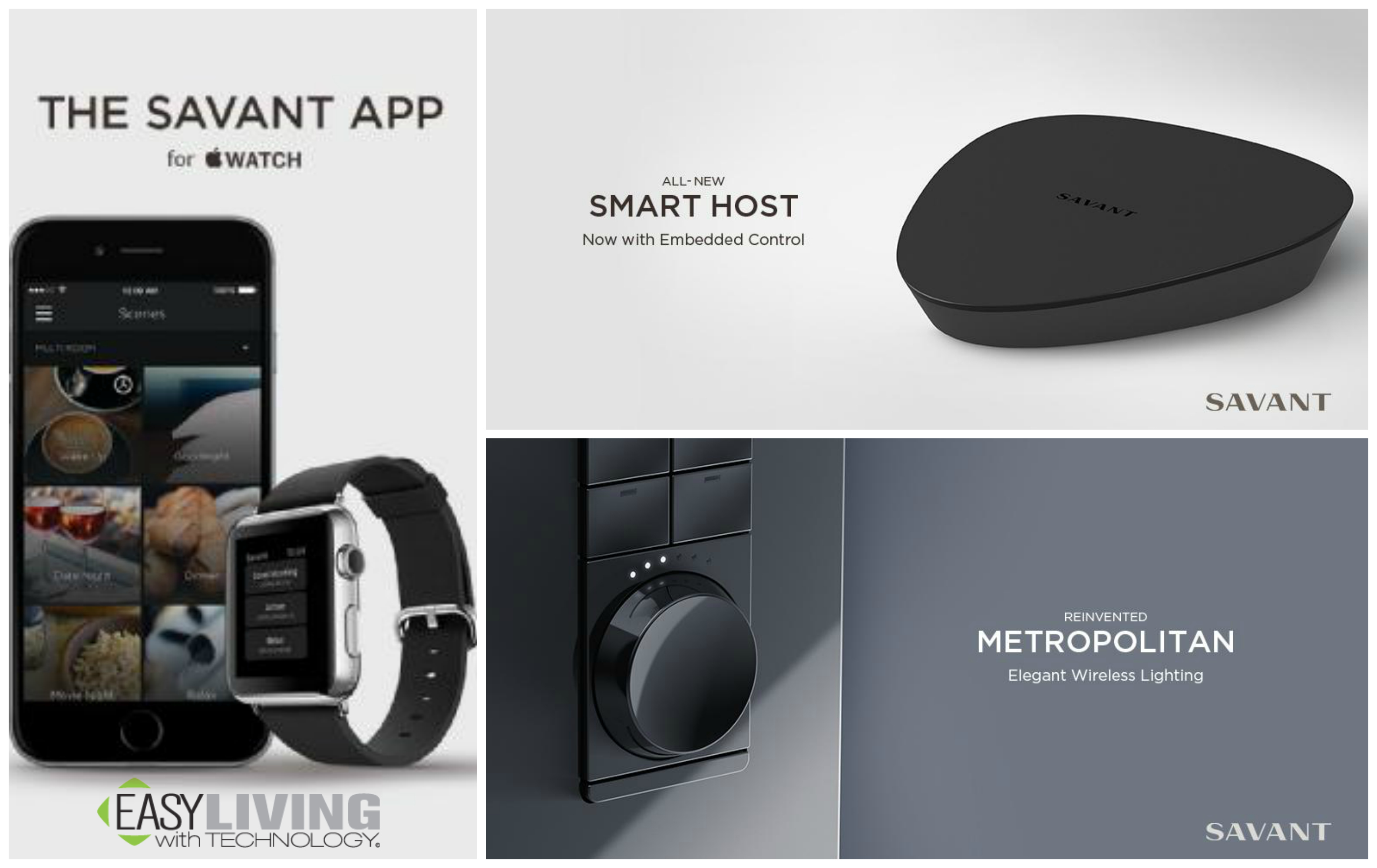 With built-in control ports to connect both smart and standard devices, the all-new Smart Host is the ideal foundation for most homes.

-- Enables wired and wireless control in up to 12 rooms

-- Pairs with the Savant App to provide system administration and monitoring